I produce rich, expressive and purposeful content for a variety of platforms such as online, digital media, broadcast, entertainment and advertising.

Recently I've been working within the broadcast industry as a VFX supervisor and artist on TV shows for international audiences. Clients include the BBC, Netflix, ZDF, Disney, and other major international broadcasters.

I work from pre-production through to on-set supervision working with the directors and departments to realise visions within budgets and can take this through to post-production.

Currently I have 90+ episodes showing across broadcast & digital platforms worldwide. I describe my working practice as the art of motion and graphic design within the context of film and video using digital compositing. 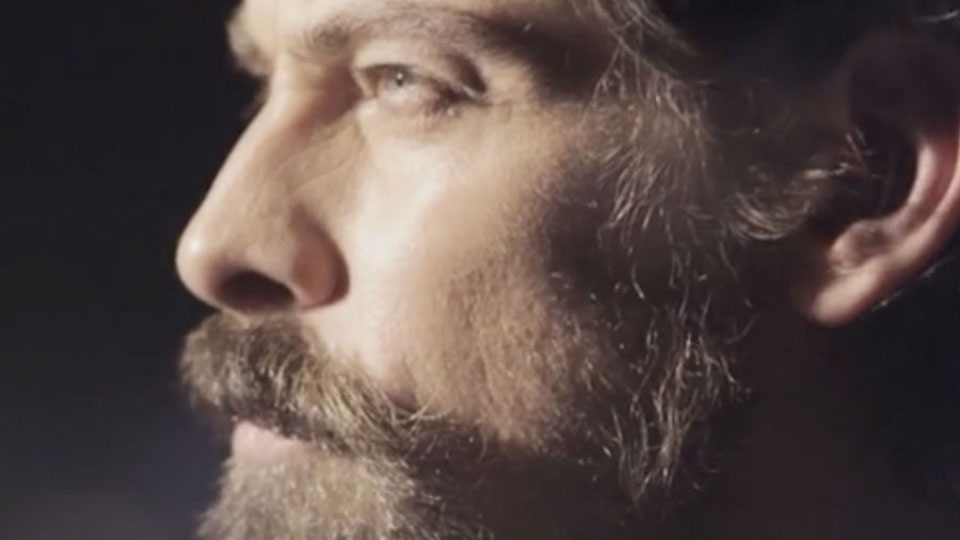 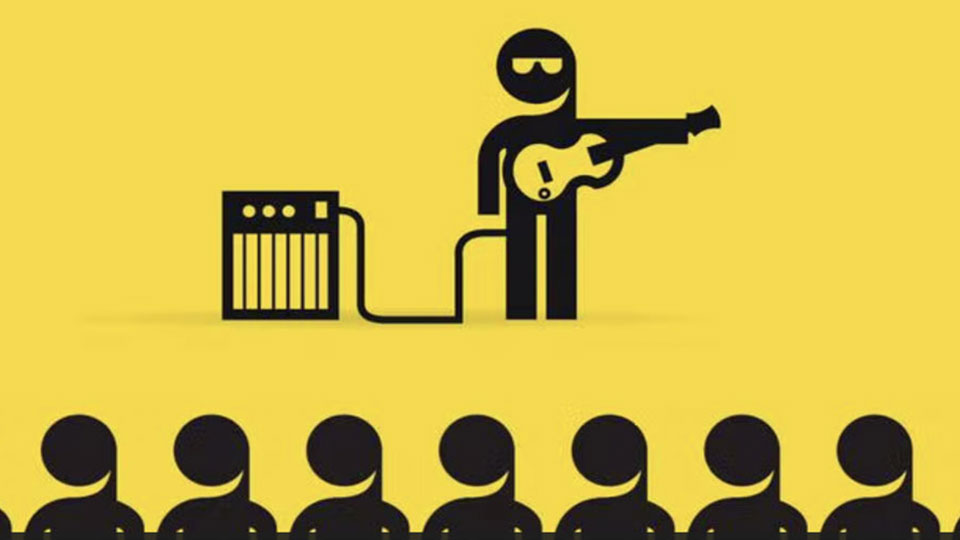 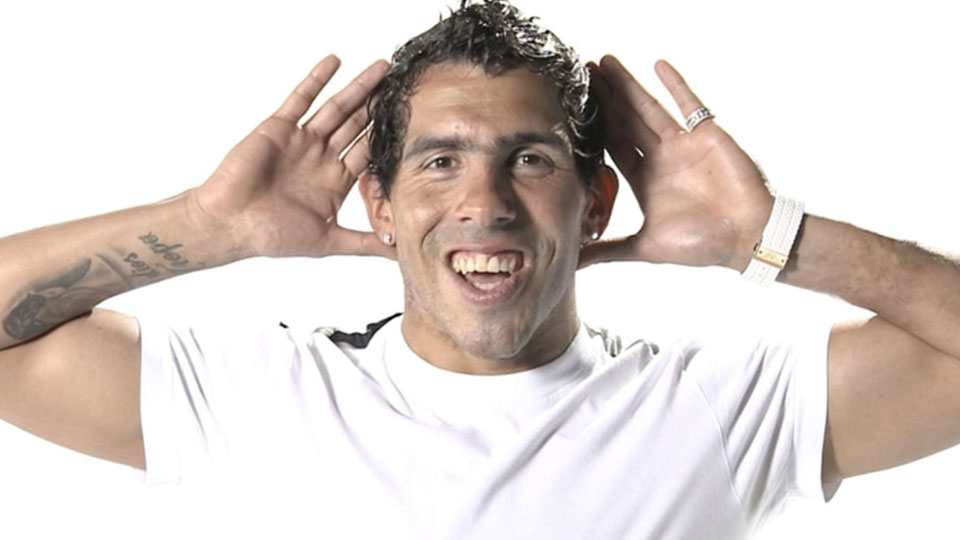 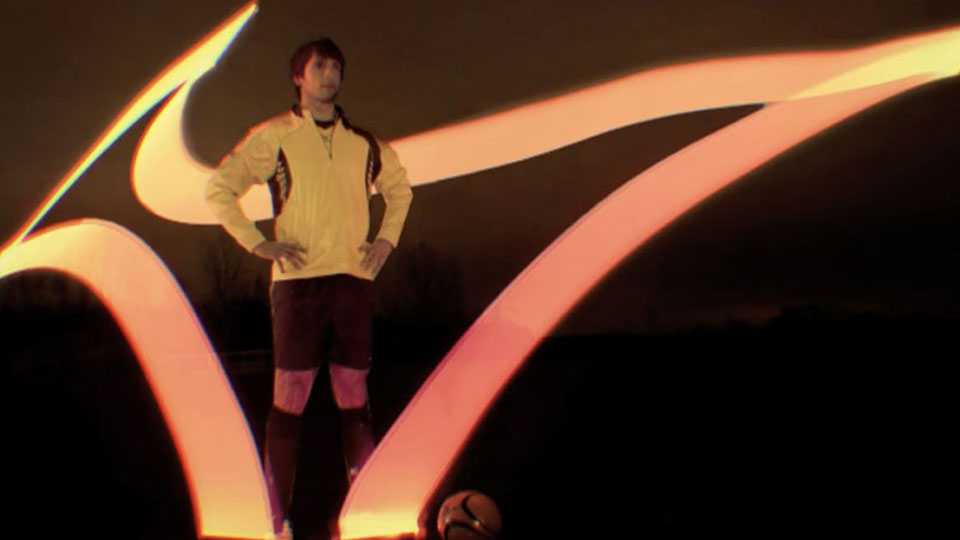 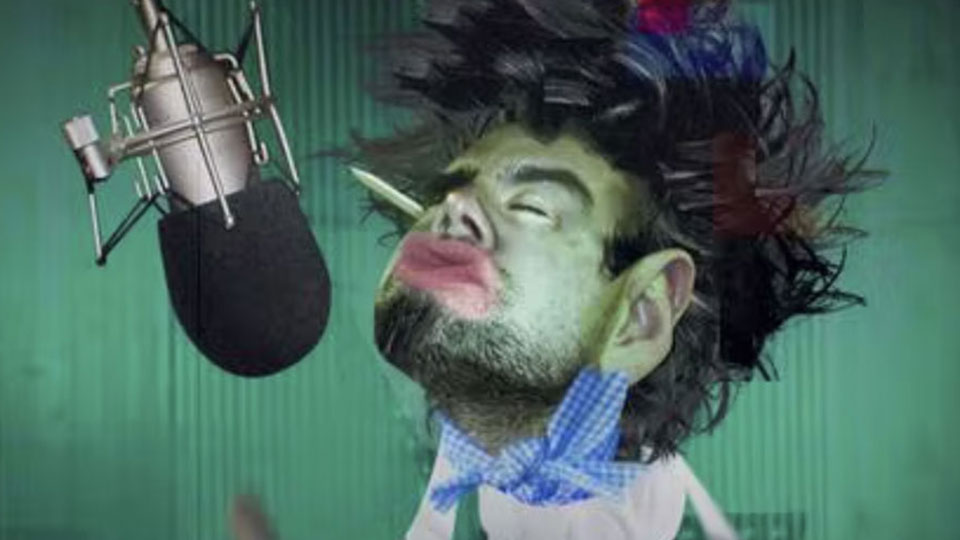 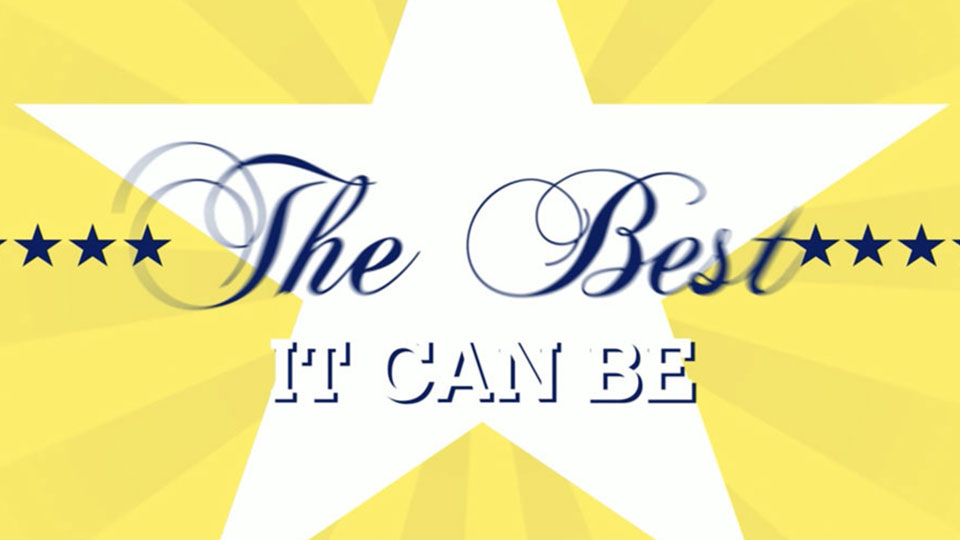 I Give My All

To promote the clash between Craig Bellamy's old club Liverpool and Manchester City a short HD viral campaign was launched, the "I Give My All" short was screened in Manchester city centre along with other selected outdoor screens and webpages including "www.igivemyall.com". This was the third part in the line of the "Big Four" ad campaigns, which focuses on iconic club players who cross the boundaries between football on the pitch and culture.

Whole World In Your Hands

Everything you need to know...

Manchester City FC & Paraguay International Roque Santa Cruz was first captured with stills by Michael Bosanko who created complex light graffiti around the player, then a series of live action shots captured as he demonstrated the boot in action.

Creative Agency: RM Lightbox
Produced for the Depatment of Education